Is it time to think vertical?

We’ve been banging the square-video drum for some time now.

There’s been plenty of research showing how square video receives more views than landscape video, principally because of the amount of screen space it takes up on social media.

However, there may be a format that trumps square.

Using an identical piece of content, barring the format, they found that a paid-for video post on Facebook was up to 68% less expensive, per view, than the square video. Better engagement levels and clicks will improve the ‘relevancy’ score of an advert and reduce the overall cost.

The story is the same in the Instagram news feed, with vertical video 43% less expensive for CPVs where 50% or more of the video was watched.

This is almost certainly down to the numbers of people who are watching videos on their smartphones.

A recent Nielsen survey showed that smartphones accounted for 65% of total digital usage in Q2 2018.

But just as square wasn’t possible across the different social platforms from the beginning, neither is vertical as yet with neither Twitter nor LinkedIn supporting it.

Where it was once the case of publishing a simple 16:9 landscape video, we now find ourselves having to additionally consider 1:1 square for some networks and now 9:16 for Instagram and Facebook.

Maximising audience potential across your website and social networks is now a multi-format exercise. 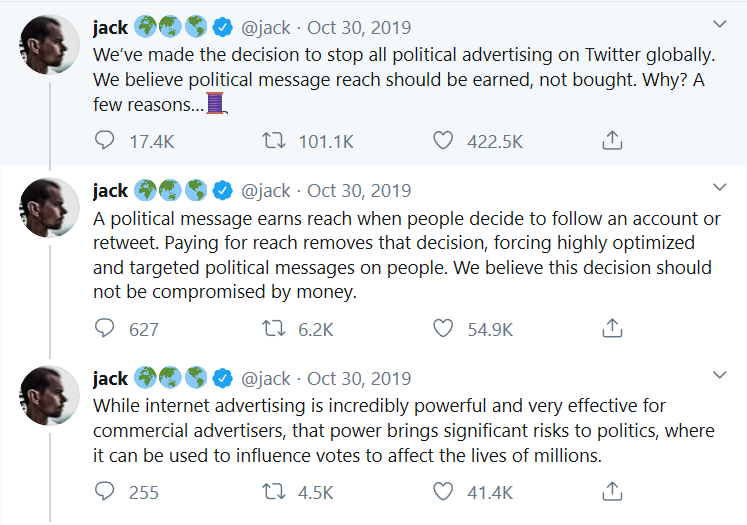 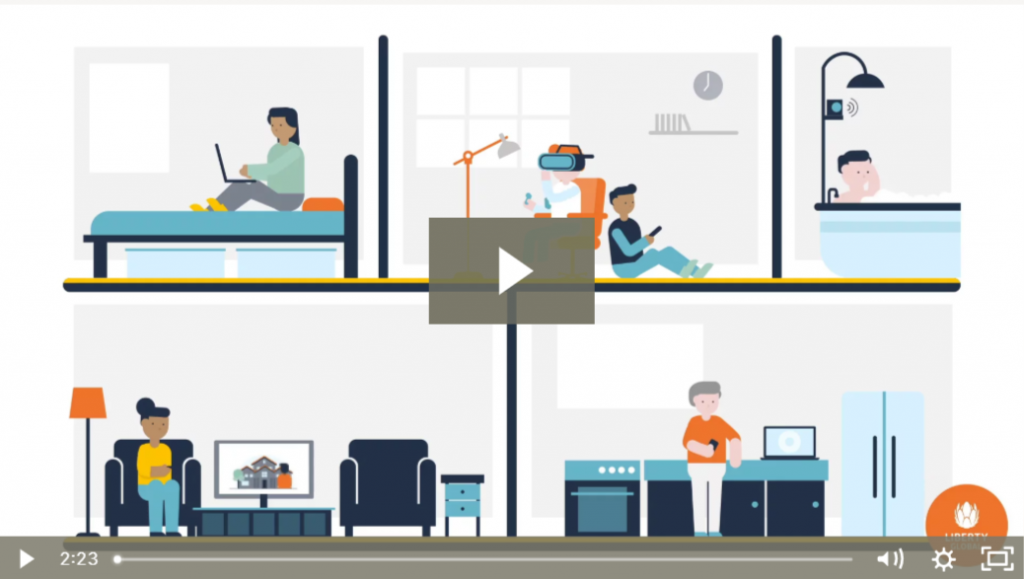